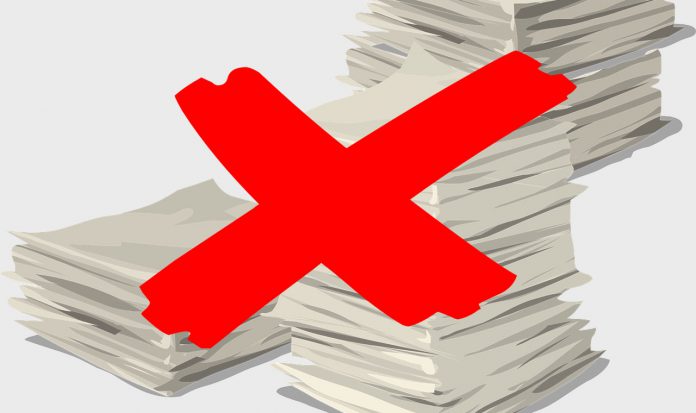 The bank has rejected 60% of the claims it has received in terms of land clauses in the first quarter of this year, being affected almost half a million claimants (around 463,000 clients with more than 2,000 million).

Although the bank has insisted that many of the claims were not forthcoming, the president of the consumer association Adicae has declared that " have sent more than half a million families to fry asparagus, because they have been willing. "

At the end of the first quarter, the bank had received 1,136.6232 refund requests for floor clauses of which:

Of the accepted claims (more than half a million):

Adicae has requested " an urgent radical correction " of the extrajudicial claim procedure " for its resounding failure ".

Source of the news : VozPopuli