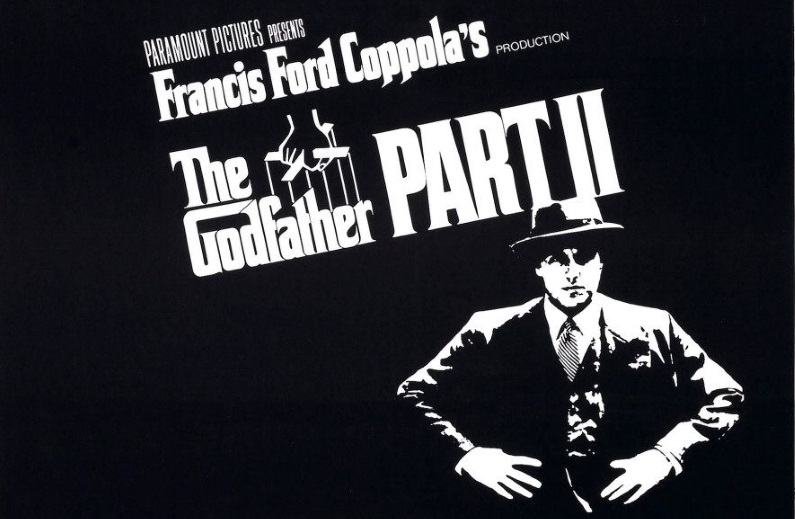 Is not it personal?

Is there nothing new under the sun? Every day new things appear, but since they do not appear from nothing, it is always possible to look for several precursors. And if we pass from the realm of things to the ideas, the truth of that popular saying is more accurate. And, it seems that there is a background even for phrases that seem more ingenious and original. Remember the movie The Godfather II where the phrase of my title is repeated several times? Well, write this more than sure antecedent, about two hundred years ago.

Mr. O'Connell had an interview with the Marques de Anglesey in Dublin some day, to whom he told him that although the enthusiasm and love of his country often led him to speak with enthusiasm about SE as a public employee, it was not his job. encourage you to offend him personally; to which the Marquis replied, begging Mr. O'Connell to be a little more moderate and demure in his expressions when he spoke of politics; "Well," continued SE, "you see V. O'Connell, that some day you can go to your feet, and if after this admonition, you continue to be so violent and therefore I command you to hang, do not go V. to believe that I do so with the intention of offending him personally. " (1)

Against what the cinematographic phrase of the Italo-American Mafia suggests, what happens is always something personal . Even in business, honest or not, everything is always a game between people, moved by people and affecting other people.

But the famous phrase says the opposite, because it implicitly states that in business people do not matter but money. And this that could be affirmed or followed in practice by many, is not acceptable among civilized people.

And yet, it is suffered by them. The immense robbery that the inhabitants of our planet have suffered at the hands of the creators and promoters of the last financial bubble, which has led to the cruelest of crises -with tens of millions of families ruined all over the world- this is demonstrated . It's personal, well, it is! Although millions of properties have been confiscated from their former owners and passed to financial entities ..., this great business is something strictly personal. People are defeated and it is people who now own real estate (the societies of which they are owners). The culprits of the crisis are not the Chance or the Misfortune, but a group of men: those who designed and launched this Inside job , this universal robbery. Theft, which by the way, leaves Michael Corleone as an innocent child full of purity.

The title phrase: Tell Michael that it's not personal ... is a brilliant and very famous version of the opposition between the selfish and the altruistic gene in the human species, that is, between man as wolf and man as brother. The antinomy is very old-as much as man-as is his rational judgment: definitely, man is not a wolf for man, although sometimes hecatombs and events occur as indicated that seem to show the opposite.

Men do not kill Men, nor take away everything they have until they are brought into a state of semi-financial slavery; only some small and bad men do it, on the verge of irrationality. For these reptiles, all our contempt.

Notice, finally, that this ruling class, guilty of the Global Grand Hold-up, are not of ours, they are not of our species, since they have long since lost their soul, what makes us human They are just soulless men.JDLG (Juan de la Granja), published in the press of Don Juan de la Granja, Liberty Street No. 49 New York and May 20, 1835, " for the use of schools and particularly dedicated to youth who learns Spanish, with whose purpose the editor has tried to mix the useful with the sweet. ", scanned by Google Books . It reproduces with the same script that is there. See on pages no. 34 and 35 of the cited text.

(2) The image used is a fragment of the extraordinary poster of the no less brilliant film The Godfather II. We understand that its use is covered by the Spanish right of appointment. And if we appreciate and accredit the use of images that we use, generally in Public Domain or with a CC license, we will do it even more with the owner of the film, for the use of this fragment of the poster image of the English version.

(3) The real estate commercial should remember this historical anecdote, as something more than a curiosity about the novelty of certain aspects. Note that the extreme opposition or disloyalty towards others - putting the business first, the operation, the benefit of the other - will generate, inevitably, harmful results towards us. The prudence and the courtesy in the personal treatment will always be excellent values ​​for the seller. Look in another place of this website what we say about the only department of sales game, personally acceptable, from Miller's parent company -Heiman.